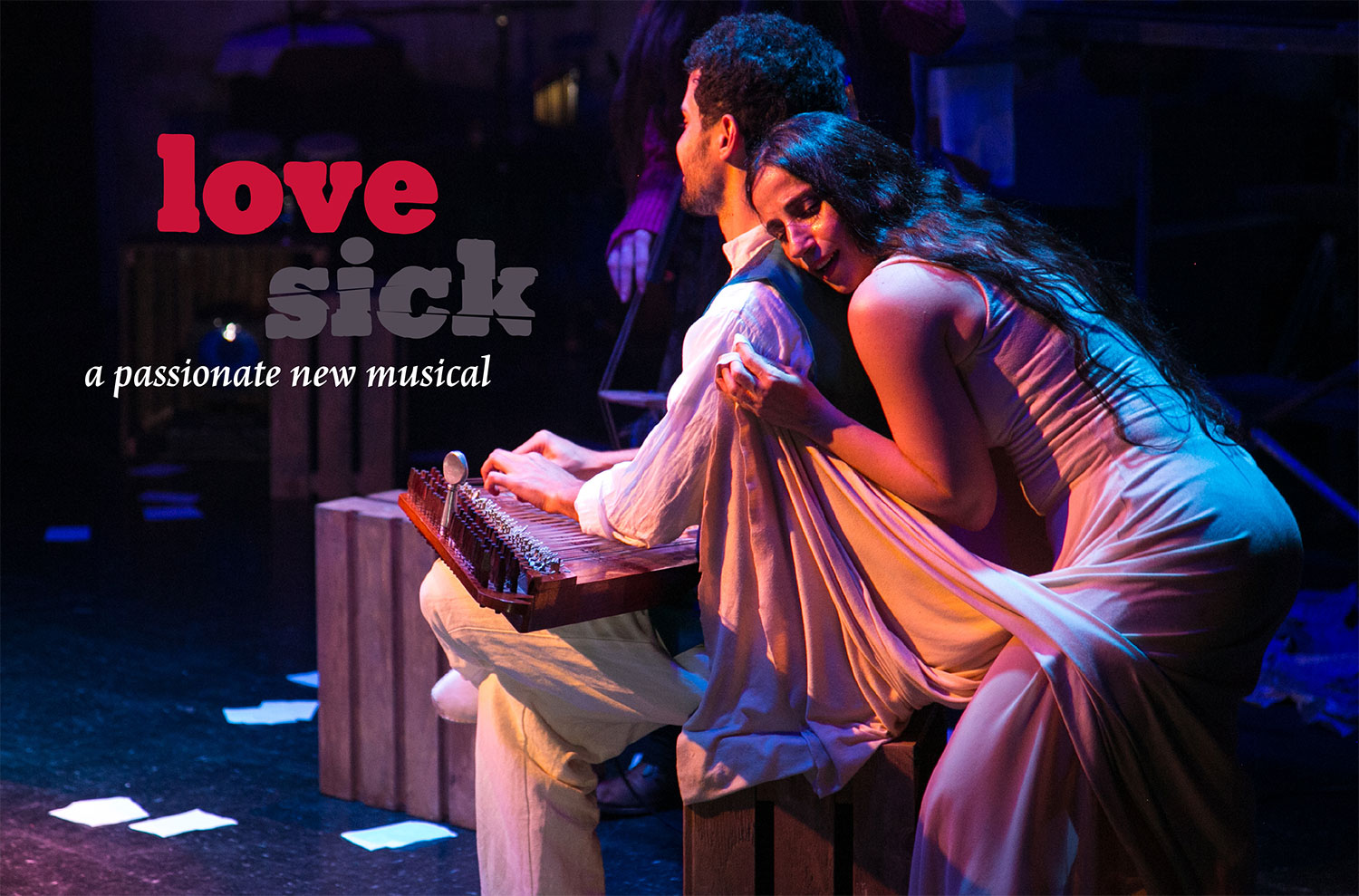 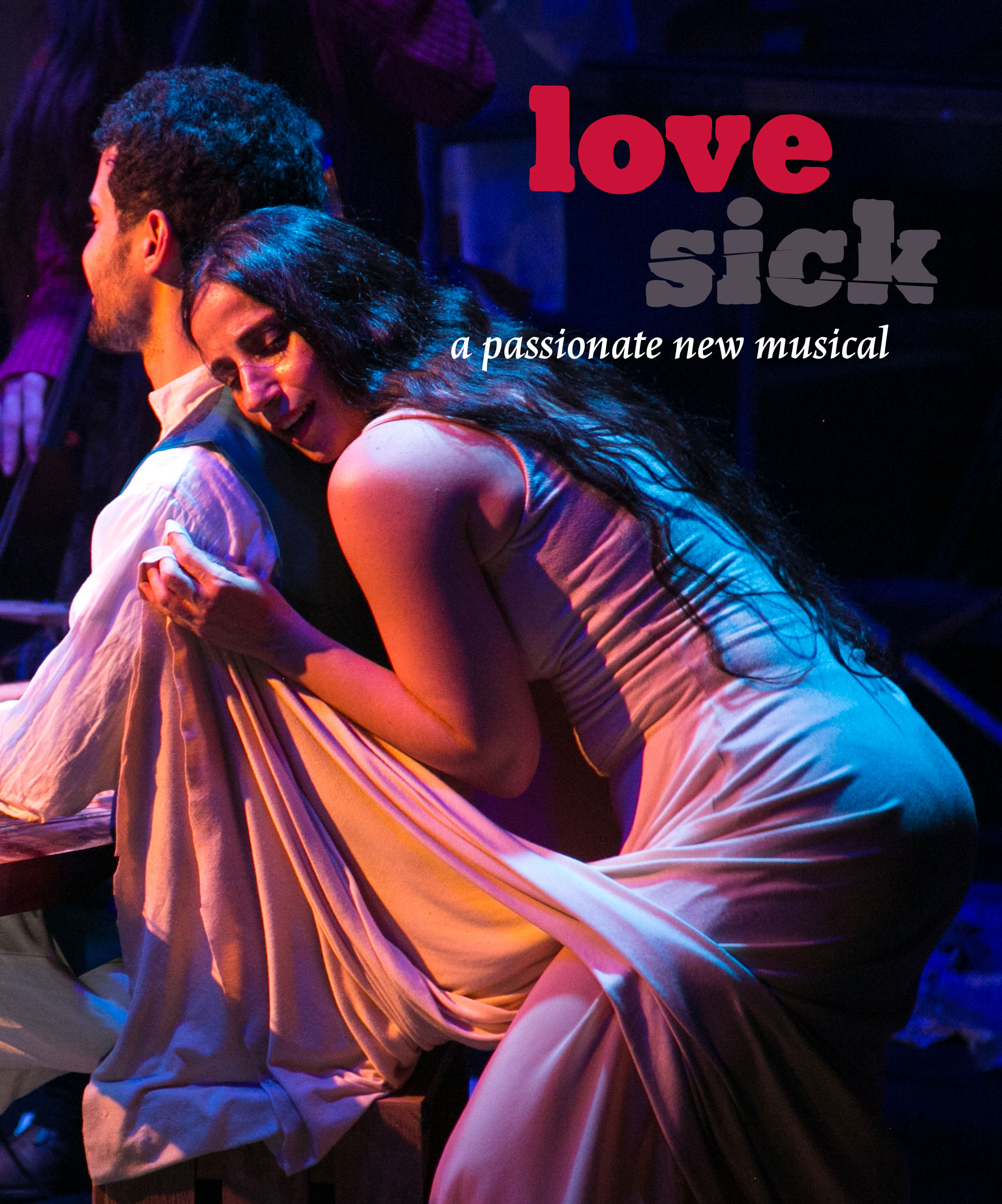 A passionate new musical play based on The Song of Songs 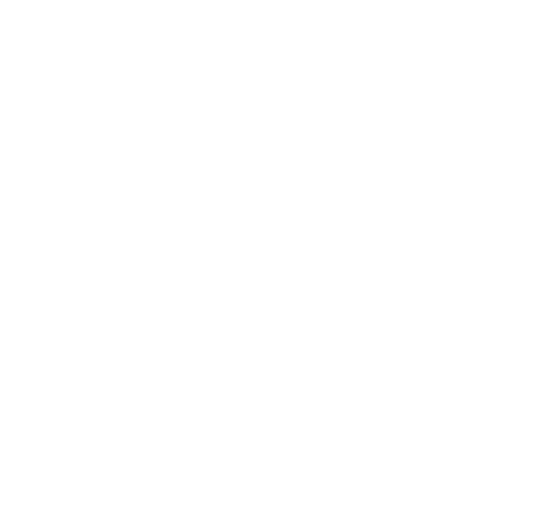 Winner of the Will Glickman Award for best new play to debut in the Bay Area!

“A beautiful and remarkable piece of theater. The performers are American, Arab and Israeli — a melting pot that shows that music and art can transcend politics to bring all of us together”

From an unprecedented collaboration of international artists comes Love Sick, the critically acclaimed new musical that fuses a thrilling, original world-music score, Middle-Eastern harmonics, dazzling choreography, and an inspired story of passion and awakening. Drawing on influences that span continents and millennia—from ancient feminist eroticism to the sounds of European flamenco melding with Middle-Eastern klezmer and American musical theater—Love Sick tells the story a young wife in a passionless marriage who discovers she has an unseen admirer. Intrigued, she enters into a mysterious and fervent love affair, finding herself on a dizzying journey of sexual and personal empowerment. Hailed as “extraordinary…lush…full of surprises” (San Francisco Chronicle), Love Sick’s creative team features a multicultural collection of award-winning artists, including Olivier and Tony Award nominee Christopher Renshaw, prolific Israeli actress/writer Ofra Daniel, and the celebrated Palestinian-born world-musician Ali Paris. Love Sick is a true multicultural theatrical event whose 2017 San Francisco premiere had critics and audiences on their feet.

Images from the show

More about the show